To comply with new General Data Protection Regulations, which come into effect on 25th May 2018, please read the attached Privacy Notice.  This is also available to view in the church office and at all the churches in the Benefice. … END_OF_DOCUMENT_TOKEN_TO_BE_REPLACED

If your home insurance is due and you are wondering who to insure with, take a look at this offer. Ecclesiastical insurers are celebrating their 130 years anniversary by donating £130 to your nominated church, if you take out home insurance with them over the next year. Please see the details below. 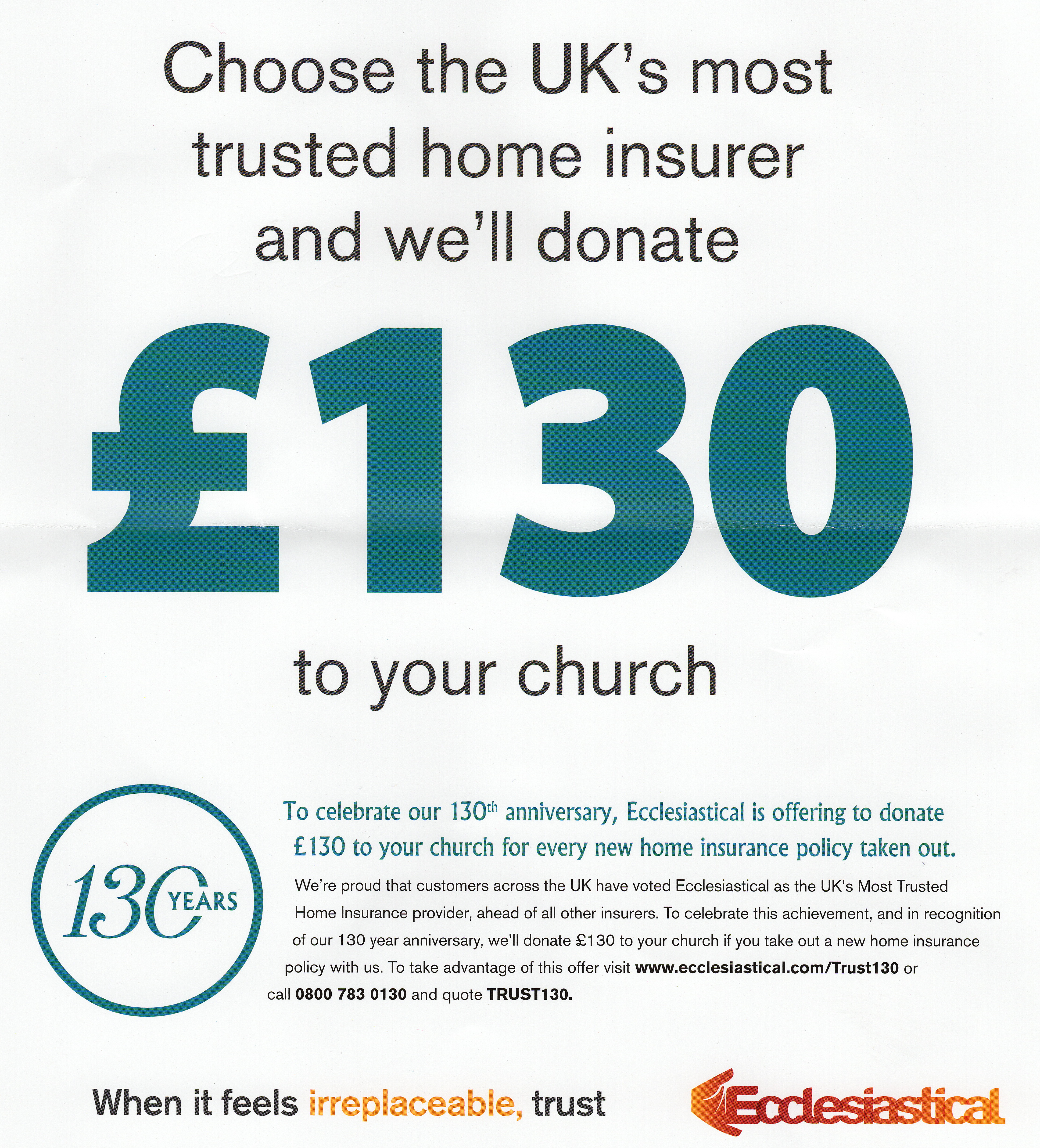 Do you know an elderly person who is housebound and would welcome a visit from our small pastoral care team? If so, please contact the church office.

Rev Paul was in for a real surprise at the end of his service at Brailsford Church on Sunday 20th November.

Gillian Sewell, Chief Executive Officer of the YMCA in Derby presented Paul with one of their highest awards, theTim Farquhar Memorial Award.This was in recognition of all his hard work and dedication to young people who, for whatever reason, find themselves homeless.

Gillian spoke about how much Paul helps these young people in practical ways, such as making sure they have starter packs when the YMCA help them move into their first homes. He encourages people in the benefice to put together Christmas boxes for them. He is constantly fundraising and has raised over £150,000. Speaking to Gillian after the service, she said these young people are so important to Paul, the YMCA is able to tell them that someone cares. Not only does Paul feed their stomachs, he feeds their spirit and gives them hope. He gives them a voice. He saves lives. 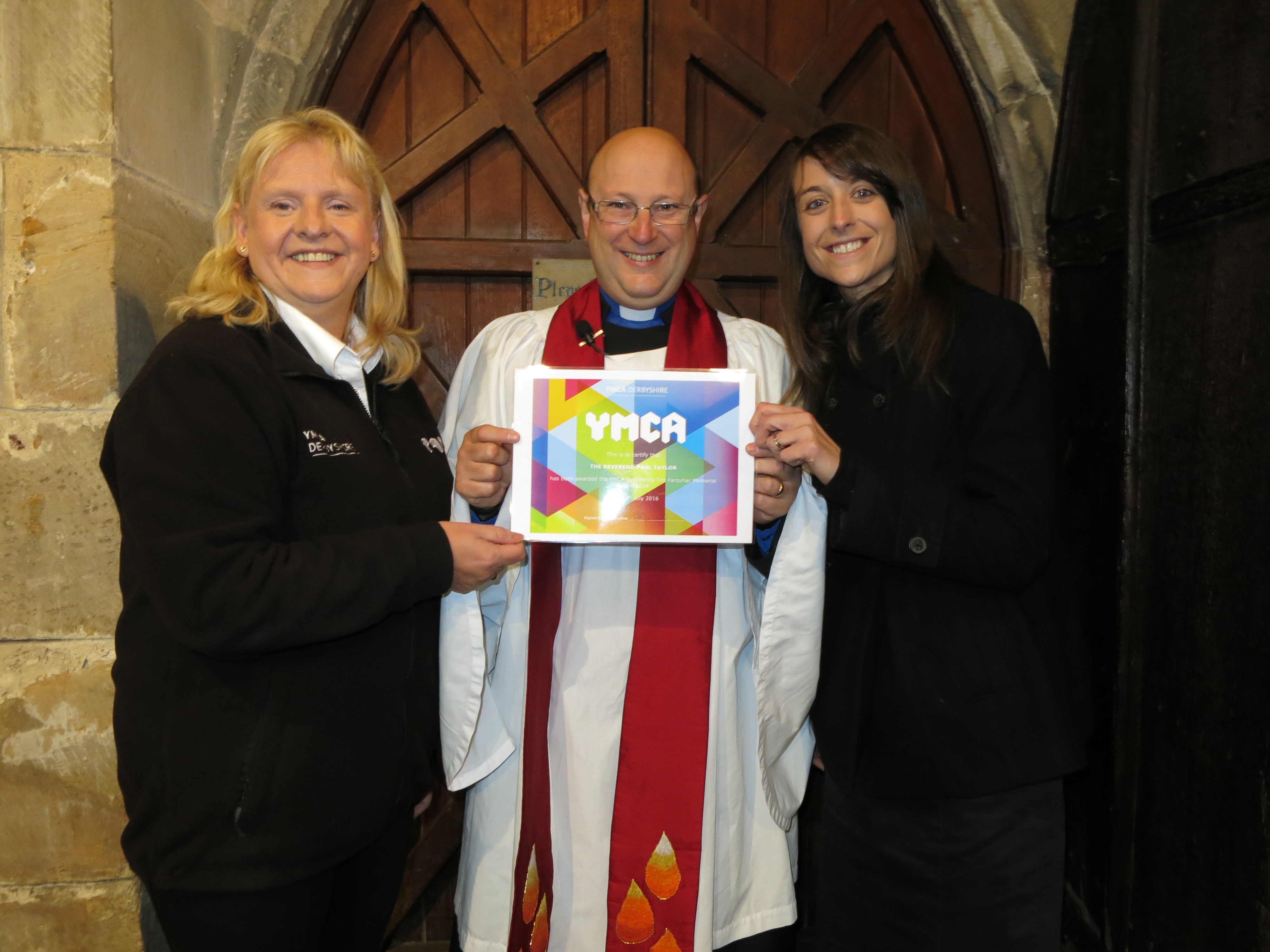 Groups in the Benefice

Also on the Web